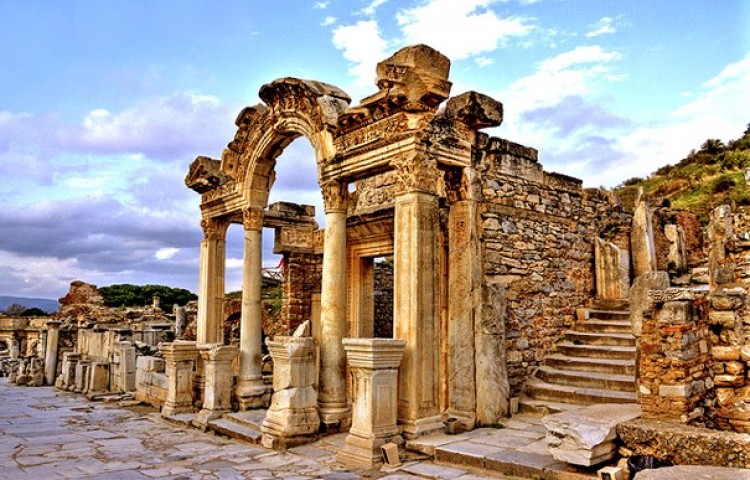 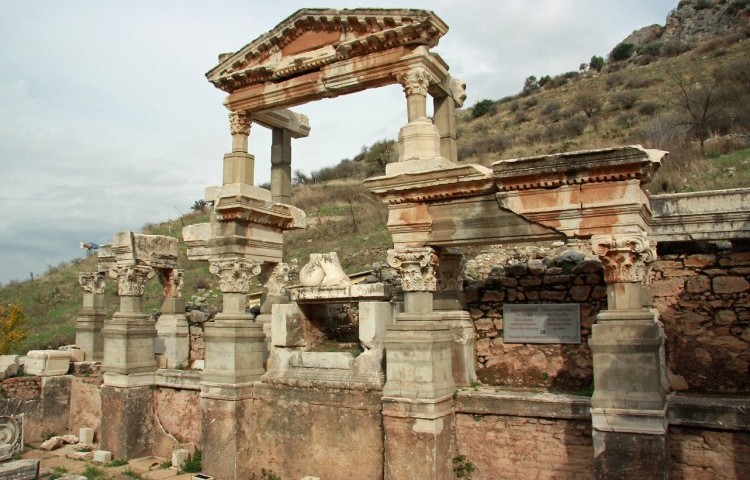 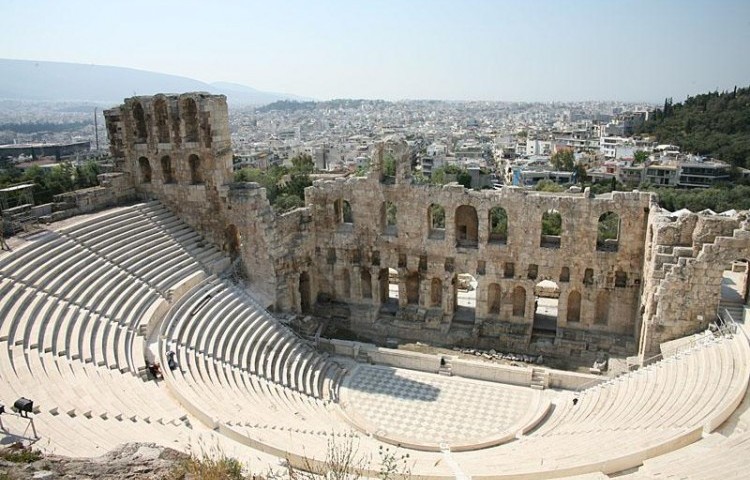 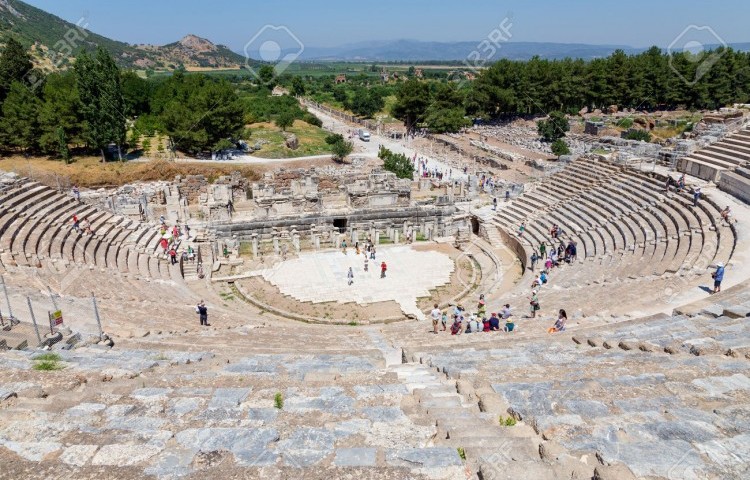 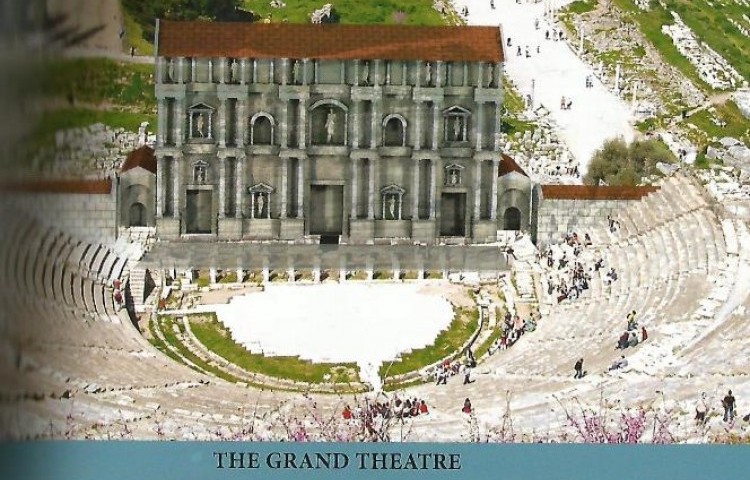 Tour departs from your hotel around 9.30 and the first destination of  your tour will be Ephesus Ancient City.
Ephesus is located 3 km southwest of present-day Selçuk town of İzmir province in Turkey.The City was built by Attic and Ionian Greek colonists in the 10th century BC.And It prospered after it placed under the rule of Roman Republic in 129 BC.The city was famed fort he Temple of Artemis (completed around 550 BC).
During 2 to 3 hours of your visit, you will see :

Temple of Hadrian: It is one of the best preserved and most picturesque structure on Curetes Street.The temple was built before 138 AD by P. Quintilius and was dedicated to the Emperor Hadrian, who visited the city in 128 AD.

Odeion: Odeon was constructed in the 2nd century AD by the order of Publis Vedius Antonius and his wife Flavia Paina who were two whealty citizens of Ephesus.The building seems like a small theatre with seating places,stage building and the orchestra. Odeon was used for  different purposes.

Fountain of Trajan: It was built in around 104 AD and it is one of the finest monuments in Ephesus. The fountain constructed for the honor of Emperor Trajan and the statue of him stood in the central niche on the facade overlooking  the pool.

Celsus Library: The Library of Celcus built for honour of the Roman Senator Tiberius Julius Celsus Polemaeanus by his son, Gaius Julius Aquila in 110 AD. The library was built to store 12.000 scrolls and to serve as a mausoleum for Celsus. It was the third biggest library in ancient times after the Alexandria and Pergamon.After being destroyed by an earthquake in different centuries, the facade was re-erected by archaeologists in 1970’s.

Theatre of Ephesus: The Great Theathre was firstly constructed in 3rd century BC during the reign of Lysimachos, but It was widened and formed its current style that is seen today in Roman Period. Theatre is the most magnificent structure in Ephesus and It is the largest one in Anatolia and has the capacity of 25.000 seats.

Arkadian Street: This street is located between the Harbour Baths and the great theatre.The street was 530 meters long and 11 meters wide.Both sides of the street were covered by shops and galleries and gates in the form of monumental arches and you will visit the other highlights of the ancient city

After visiting Ephesus , you will have lunch which is also included.
Next will be Temple of Artemis which  is one of the Seven Wonders of Ancient World.
Then you will visit the Virgin Mary’s House.


Group size is usually 10-15 people.We offer you free pick up and drop off services to all the hotels which are located in Selçuk and Kusadasi.For other locaitons, Please keep contact with us.